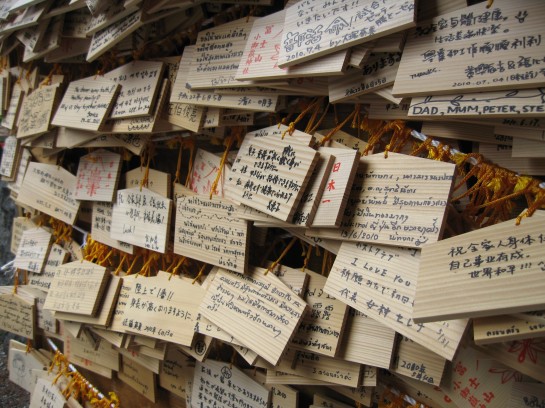 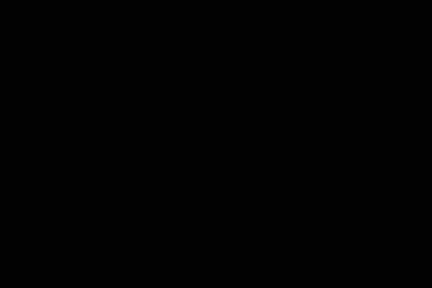 Caption Contest: What would you write?

Here are a few to get you started:

I regret not taking the lens cap off.
Dark regrets
I regret sleeping through the event.
I regret missing it.

This has become an annual tradition. I hope you readers enjoy this as much as my family and friends do. It has been a whirlwind year.. took me hours of scratching my head and trying to remember what I was doing each particular month of the year.

Time to eat my words. Apparently, greed is just as intrinsic to human nature as resilience. Especially when one spots an open bank safe. Even if the person is Japanese.

Along with the rest of the world, I’ve been peeled on the coverage of Japan’s series of disasters. It didn’t take long to realize one thing: Japan has exemplified how a society copes with tragedy of this scope.

Compare a relative recent devastation in another industrialized nation: Hurricane Katrina in New Orleans, United States of America. When New Orleans flooded, the city witnessed looting and robbery. While the Superdome rape rumors may turn out to be more myth than reality, the sense of negativity in coverage as well as human reaction. The blame goes in all directions, from actual criminals, to media coverage, and to the authorities’ suspicion. All in all, it was a public reaction to be ashamed of.

Then take Japan. After one of the most devastating earthquake recorded, the world then witnessed the tsunami that wipes out the coastal area. The island of Japan moved 8 feet. If that’s not impact, I don’t know what is. Residents have lost count of how many aftershocks they’ve had and are still having. The whole nation, a composite of islands, is under rationing of gas, power, and supplies. The compound the stressful situation, the country, highly dependent on nuclear power, is now struggling to limit the damage sustained by the nuclear power plants near the earthquake epicenter.

The Japanese has responded with an impressive show of dignity. An evacuee recounted “even as the people are evacuating from the buildings after the earthquake, they are stopping at stop lights, waiting for the green.” Individually, many people probably did panic. It’s human nature. But they did not let fear override the sense of social responsibility.

I cannot imagine the level of stress the people are facing. I just know that if Japan cannot cope with this kind of a double-blow from Mother Nature which then complicates man-made institutions, then no one will ever be prepared. 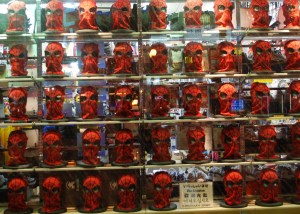 I already showcased the penguin highlight. But I don’t want to downplay the pure awesomeness of watching the arctic animals active in their natural cold climate. Zoos tend to be a warm weather daytrip but braving the chill to watch these animals at play was a rare experience.